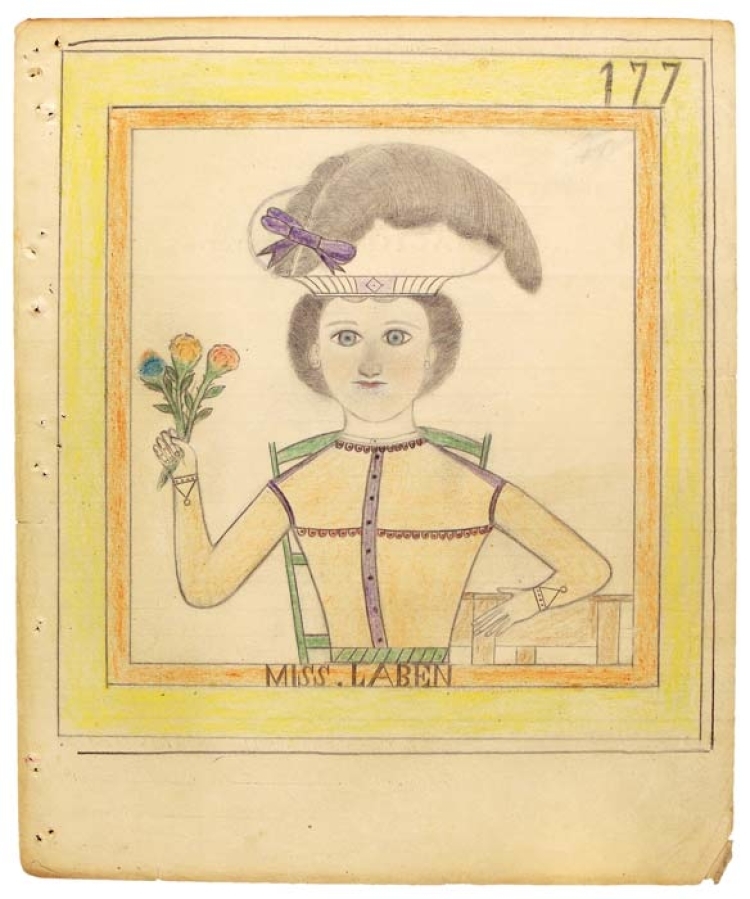 James Edward Deeds was born in Panama in 1908: here his family was stationed during his father's stint as a naval officer with the USS Marblehead. In 1920, together with his parents, his three sisters and his brother, the family emigrated to the United States, to their family farm in Missouri. Apparently, it was then that the first signs of Deeds Jr's mental troubles began appearing. At the age of 25, he got into an argument with his younger (by ten years) brother Clay, whom he pursued hatchet in hand. Fearing for their other children, and also for themselves, his parents decided to have him committed to the Missouri School for the Feeble Minded in Marshal (90 km/55mi east of Kansas City). Deeds Junior suffered from being distanced from his family, to the point of attempting suicide by swallowing antifreeze. The incident encouraged his family to commit him to The State Lunatic Asylum No.3 in Nevada. By 1972 he was declared harmless if mentally retarded. Discharged from the psychiatric hospital, he was transferred to an old-person's home in Ozark, where he was felled by a heart attack in 1987, at the age of 79.

Carried out on ledger pages with the "Nevada State Lunatic Asylum No. 3" official heading, his drawings on both sides of each sheet portray persons with gaping eyes, all elegantly dressed and sporting fancy head gear. A whole gallery of animals is also introduced—lions, wild cats, deer, birds (including an eagle carved on the entrance door to the hospital). Further still, there are ships, trains, bucolic landscapes and buildings full of architectural details (including the psychiatric institution to which Deeds himself had been committed). Most of the compositions are painstakingly numbered, and bear captions written out in capital letters; with respect to the portraits, many of the captions identified the person portrayed.