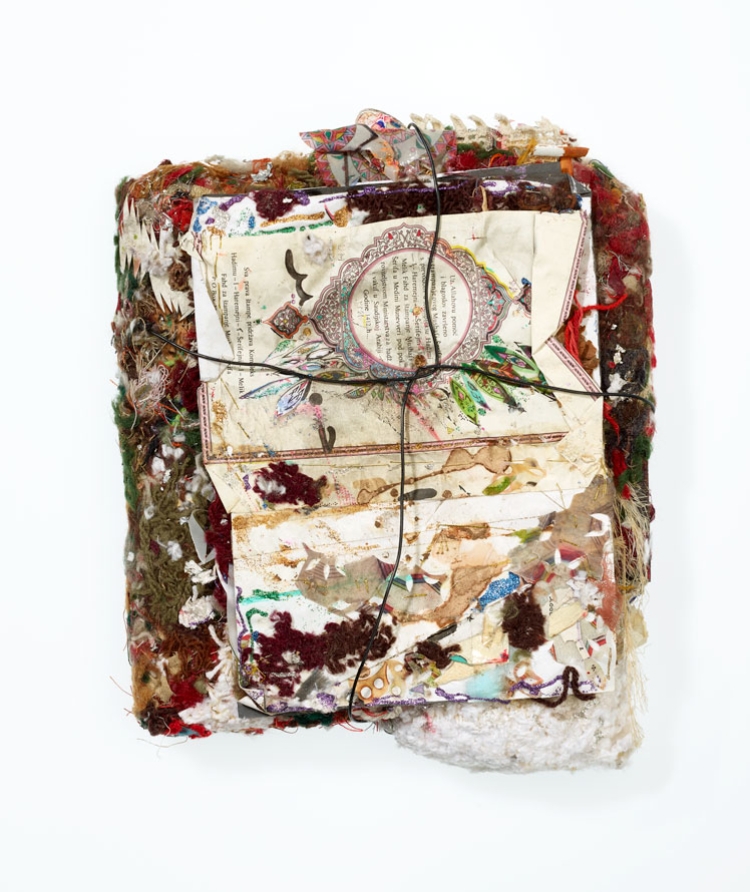 Dunya Hirschter (1954 - 2008), officially named Dunjya Koprolčec, was born in Osijek (Yugoslavia, now Croatia, near the Hungarian and Serbian border). She and her older brother were entrusted to the care of their maternal grandmother, whom Dunya was very fond of and whose name, Hirschter, she would later adopt. At fifteen, Dunya met her future husband, Zlatco Burić; the two married when she was eighteen and left for Zagreb, where Dunjya studied English and comparative literature. Together with several other students, the two created a theater company. The group's performances were greatly appreciated, and the little troupe became a reference in the Balkans' experimental theater circle. The couple divorced, whereupon Dunya took to travelling. After leaving Yugoslavia in the early 1980s, she gradually lost contact with her family. During a stay in Tangiers (Morocco), she fell in love with a Muslim man. This is probably when she herself decided to convert to Islam. She then left to live in Spain — in successively Madrid, Malaga, and Grenada (where the Muslim community took care of her). Unable to regularize her situation in Spain, where she lacked a residence permit and lived in tight straits, she changed her name to Dunya Hirschter. Upon returning from Morocco, she began embroidering and sewing objects from her daily life, designing highly ornamental outfits, cushions, tablecloths or decorated frames. She took to personalizing her eye glasses, a fan, her copy of the Coran (turning it into a diary), and to doing collages. Her artistic activity became part and parcel of her daily meditation and prayer sessions.

In Grenada, people living in her neighborhood marvelled at Dunya Hirschter's colorful and eccentric outfits. In the late '90s, undergoing anxiety attacks and a feeling of persecution, she was diagnosed as having a schizophrenic disorder but refused to follow any medical treatment. In 2005 she was moved to a house near to a mosque; three years later it was here that a heart attack brought her life to an end.