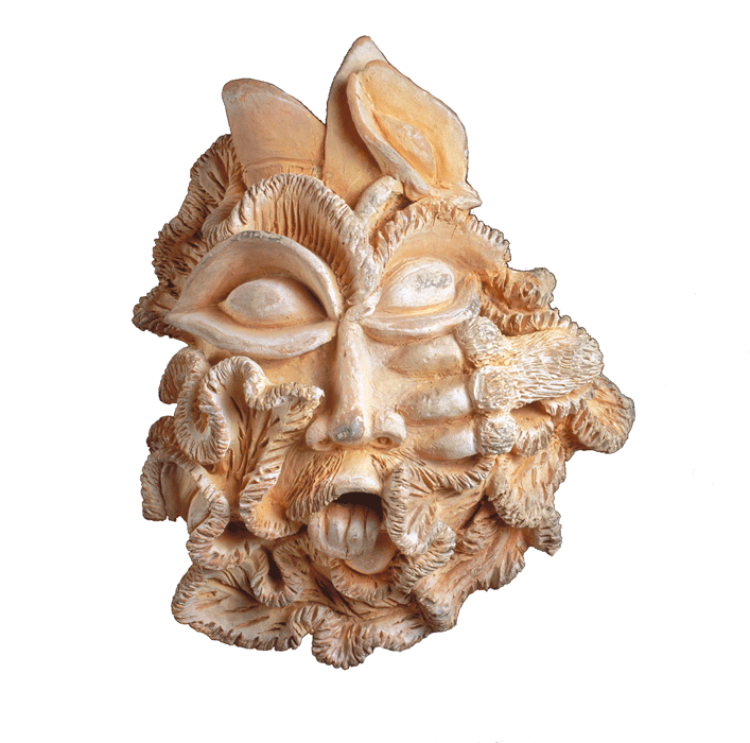 Stanislaw Zagajewski was abandoned by his mother at the age of two in front of a church in Warsaw, Poland. He was then placed in various orphanages. He later trained as a mason before being employed in stucco restoration in the old city of Warsaw.

Parallel to this, he started to model in clay to thwart the hostility aimed at him because of his non-conformity and his disability – he walks with a limp. In 1952 he left his job, moved into a building in ruins and devoted himself to sculptural modelling. Stanislaw Zagajewski eventually moved to Wloclaweck where, thanks to sponsorship from the director of a ceramics factory, he was able to fire his sculptures. The Wloclaweck Museum likewise placed at his disposal a workshop which allowed him, from 1970 onwards, to produce the monumental low-reliefs of a religious nature that he calls his " altars ".

The majority of his themes are drawn from the Catholic religion, which he practices with fervour, although he attributes his fierce independence to divine inspiration.