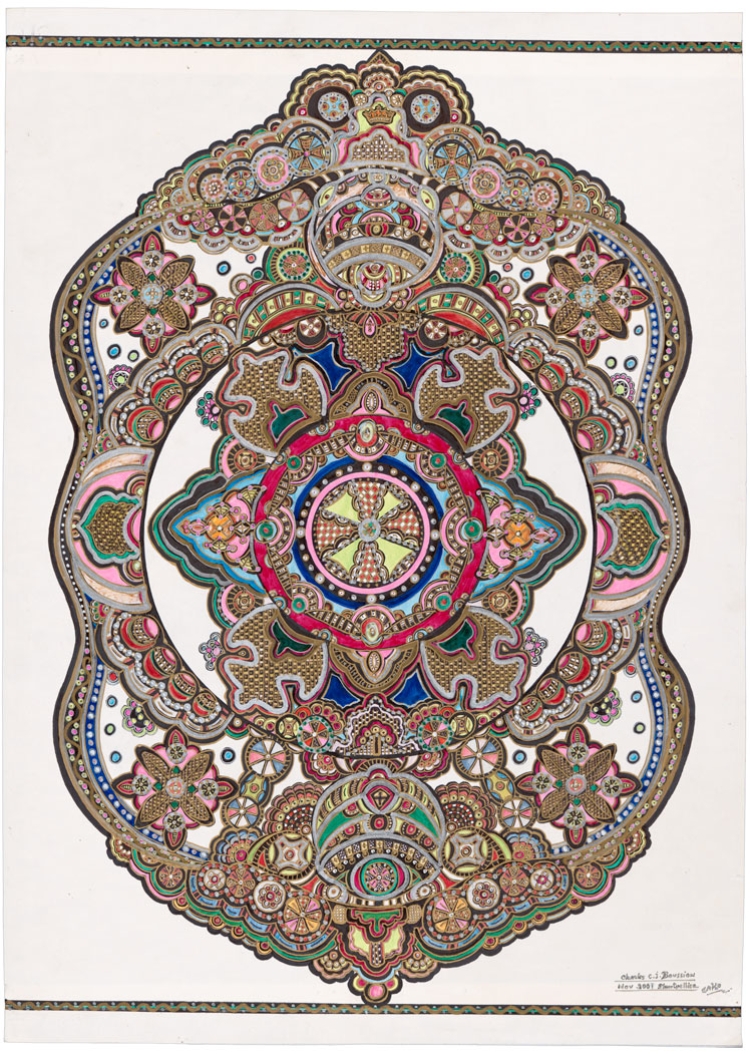 Charles Boussion (1925 - 2021), also known as "Cako," was born in Biarritz (France). His father directed a newspaper and his mother, a stay-at-home housewife who enjoyed a busy social life, ended up leaving home to wed a Spanish count. Upon his parents' divorce, and at the early age of five, he was entrusted to one of his uncles. Such an early separation deeply affected Charles Boussion, as did the move to Montpellier, where his uncle owned a handsome townhouse. As a young man during the German occupation, he joined a military wing of the Resistance. At that time too, he linked up with the "zazous" — young people enjoying "swing" and daring clothes — and took to nightclubbing. This led to his being arrested one night by the Vichy Police. Right after the war, he married, and the couple had a daughter, Marie-Hélène. After accomplishing business studies, he became a representative for a perfumery firm, leading to thirty years' travelling across continental France and Corsica.

When, at the age of fifty, he tired of the long journeys and separation from his family, an accident coupled with a deep depression led him to stop working. He then began painting, using a kit his wife had given him. His artistic world was inspired by the icon tradition, from which he took on certain iconographic codes, endowing a series of portrayals of "Virgins with Child" with the features of his wife or his daughter. His works also reference family travel memories and allusions to his Basque origins. Others teem with abstract motifs reminiscent of Moresque goldsmith art and manuscript illumination. Charles Boussion uses different sorts of felt-tip pens, pens and highlighters. He also often photocopies a piece, in order to rework it.